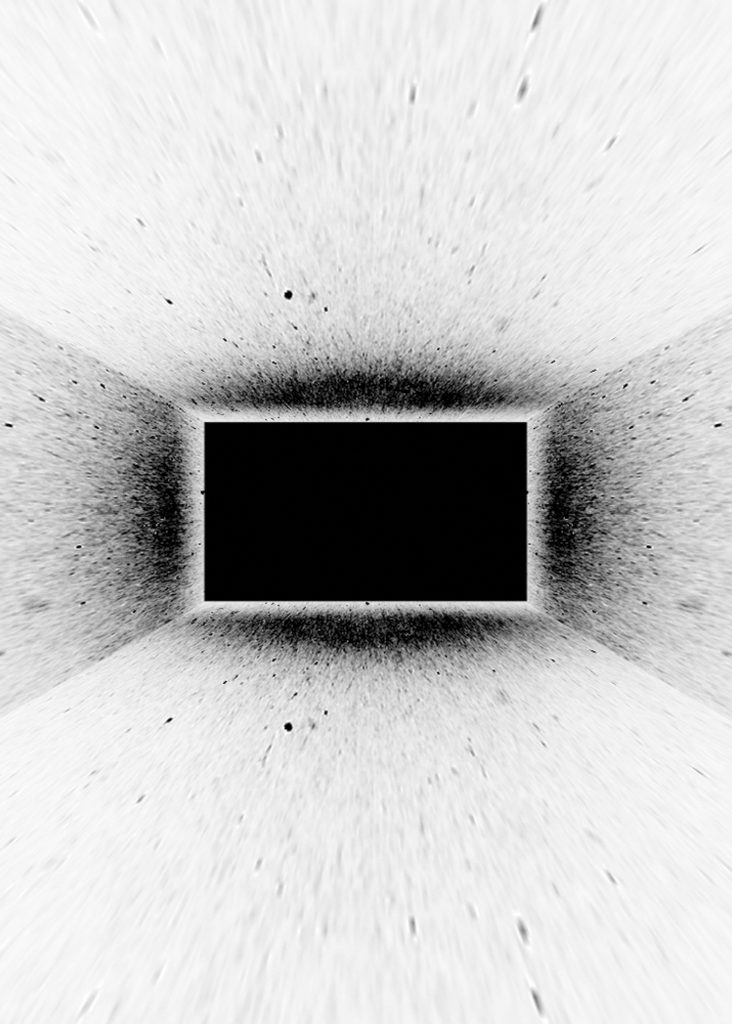 ‘Phobia’ is an immersive installation animation designed to evoke fear and dread in the viewer. My aim for this film was to animate minimalist versions of common fears, directing more towards the sound design of the piece.

My interest in phobias began when looking into animation’s place in the horror genre. I always found that live-action films evoked fear more than animations. I wanted to create an animated film which made the viewer feel uncomfortable to even be in the same room as it plays.

From Claustrophobia to Xenophobia, the film recreates some of our primary phobic fears through monochromatic imagery, showing how sound and visuals play together to induce emotion. Best viewed in the dark on a big screen, the atmosphere of shrilling screams, heavy breathing and super-natural sound effects come together to create a chilling experience when combined with the animated elements.